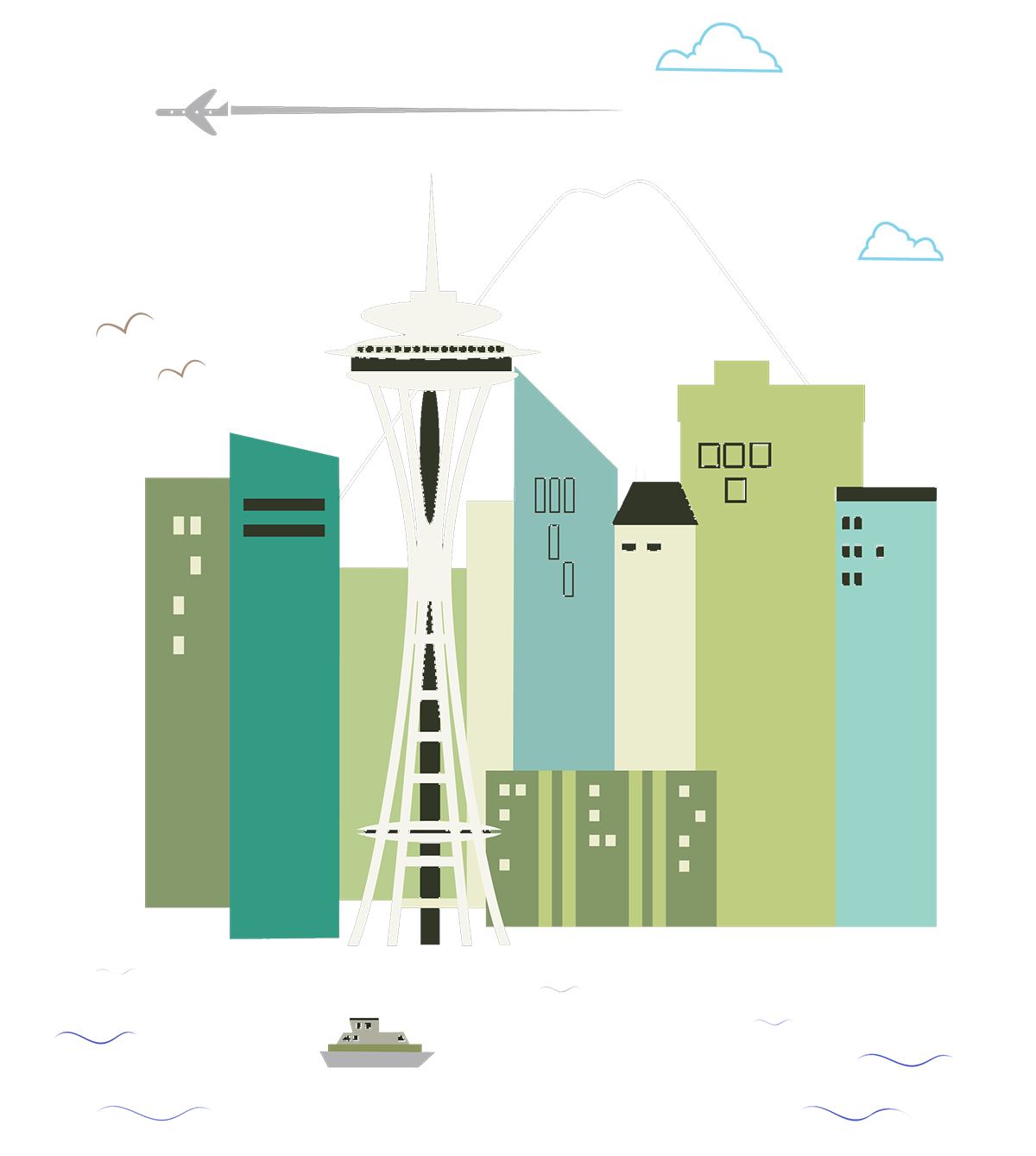 Seattle is home to many greats, from music legends such as Jimi Hendrix, Sir Mix-a-lot, and Kenny G, to tech giant Bill Gates, to the nation’s longest-running farmer’s market and the second largest population of houseboats in the world. It’s also home to the world’s first gas station (to fuel your car) and the world’s first Starbucks (to fuel you).

On the more family-friendly side, if you’re into scavenger hunts, you’re going to love Seattle. The city has dozens of secret staircases just waiting for you to find them.

To note one final “great,” Seattle’s first and only female mayor, Bertha Landes, was also the first female mayor of any US city. “ZipSprout creates support and ease for projects to receive support from a variety of different directions. Flow Fests is a better project for working with ZipSprout, and I trust the consistency of follow-through and communication I receive. THANK YOU!”

Our most connected metro areas as of February 2020: