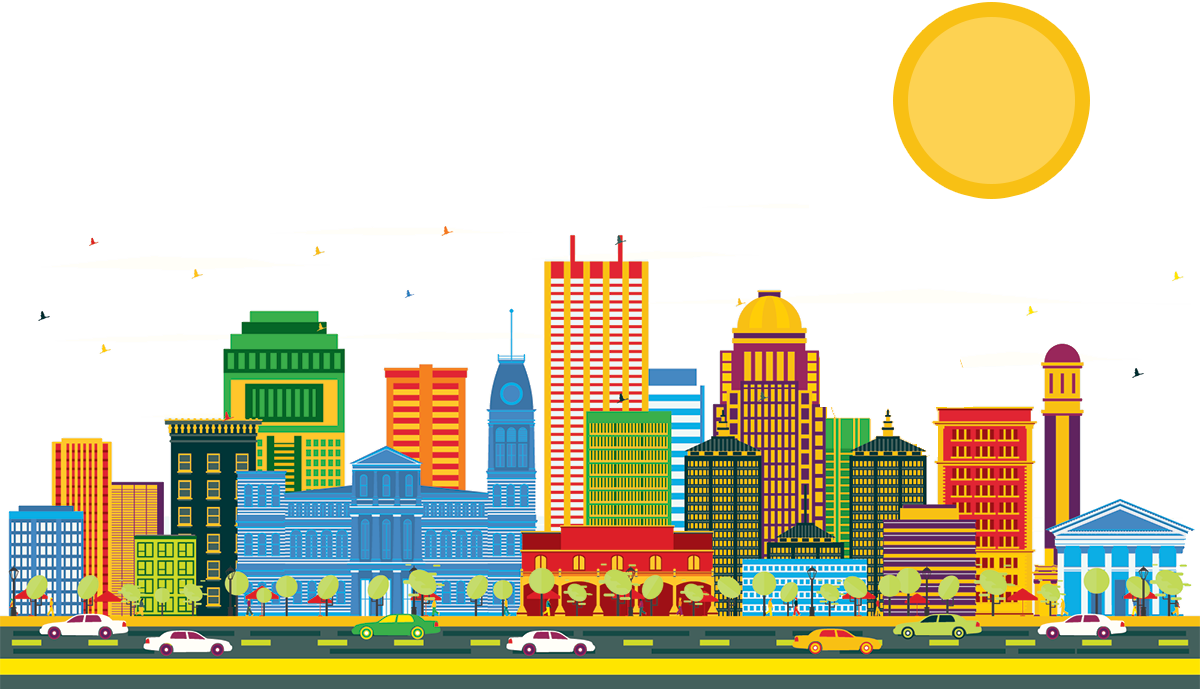 Louisville is rumored to be where both the high five and the cheeseburger were invented. Plus, Louisville is most famous for horses and baseball bats. No wonder it was voted the Manliest City in the US by GQ Magazine. Louisville is also home to Churchill Downs, which hosts the Kentucky Derby – the first leg of the American Triple Crown thoroughbred horse racing series.

For fans of good old Kentucky brews, Louisville’s Bourbons Bistro, which has more than 130 bourbons to choose from, and was awarded a Gold Medal from Whisky Magazine’s “Whiskey Bars of the World.” Louisville is also the birthplace of the delicious beverage classic, the Old Fashioned.

Louisville boasts the largest municipal urban forest in the country, as well as the largest annual fireworks show.