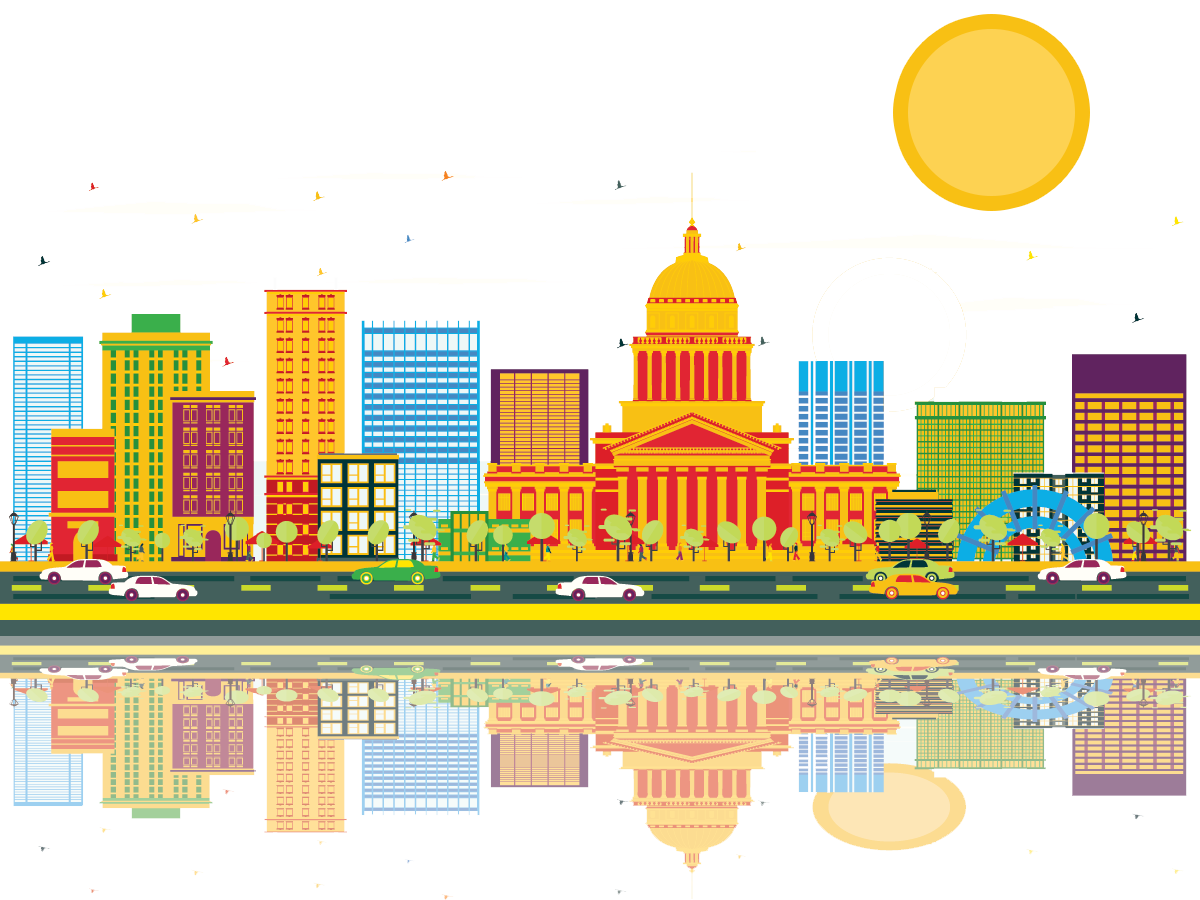 Charleston is located at the halfway point of South Carolina’s coastline and is known for its Southern Hospitality. The city has been named the Friendliest City in America by both Travel & Leisure and Conde Nast Traveler. In fact, pineapples got their reputation as a symbol of hospitality because Charleston sea captains would come home from their travels and spear a pineapple on their front gates to let their neighbors know they were welcoming visitors.

While the weather in Charleston is usually warm and wonderful, the city has experienced nearly every natural disaster there is, from hurricanes and tornadoes to wildfires; there was even an earthquake in 1886!

an interview with jason kirk of lowcountry aids services
From individual donors to corporate sponsors and foundations, Jason connects these supporters to the LAS mission. Jason also coordinates the agency’s participation in a number of fundraising events throughout the year to ensure those events raise money and awareness for the mission.

Charleston International Film Festival used ZipSprout to help fill sponsorships for the 2016 festival. The process was super easy—we barely did a thing—and we were quickly matched. For a local nonprofit with limited staff and budget, ZipSprout is a great way to find new businesses for sponsorships.