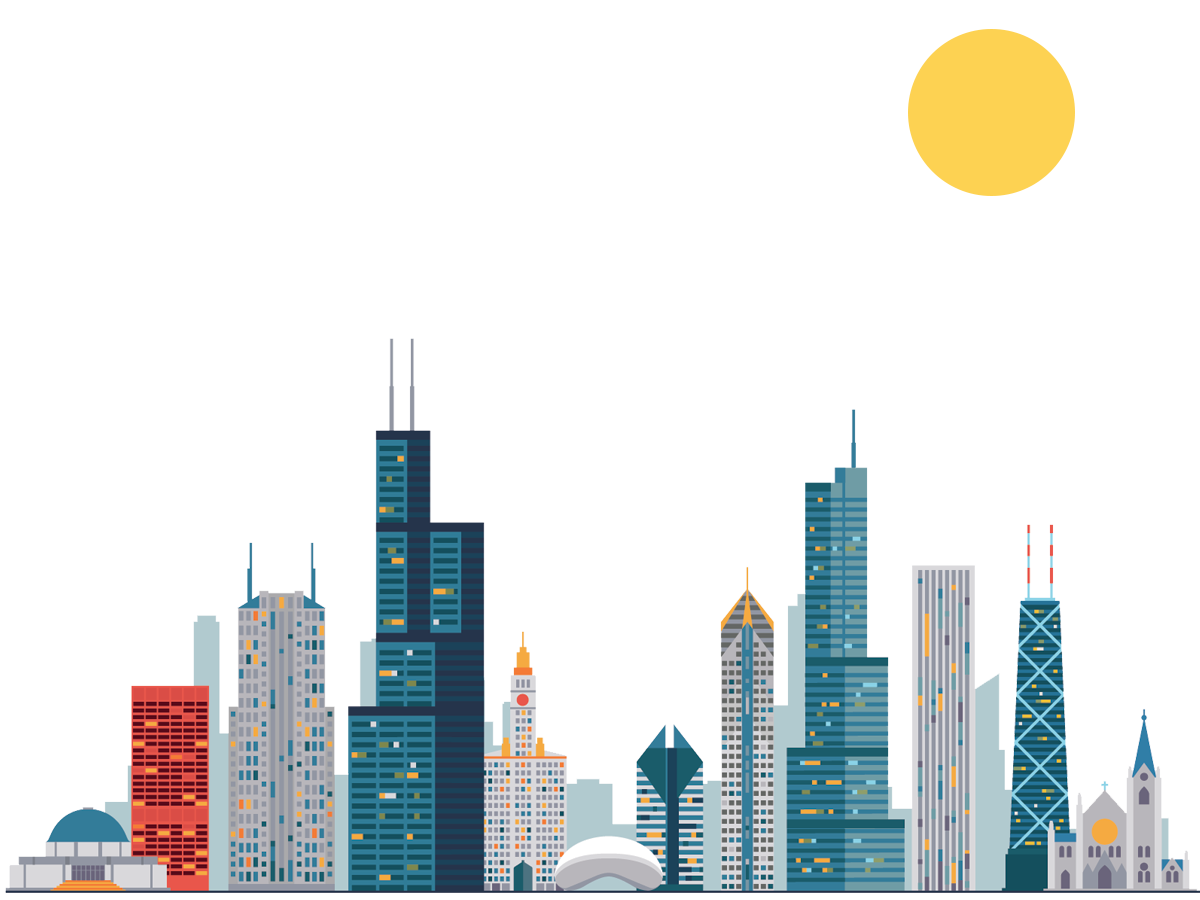 Once the fastest growing metro areas in the world, Chicago is now the 3rd largest city in the US. And while its turbulent political scene is the inspiration for Chicago’s famous nickname, this city is proud to be the foundation for America’s first African American president.

In our experience, Chicagoans are beloved for their fierce hometown pride. It’s not an “our city is better than yours” spirit – Chicago is home to too much winter weather and too many improv troupes to be snobbish. Rather Chicago residents are simply happy to be where they are – somewhere between a snowbank, Wrigley field and a deep dish of pizza.

friends of the chicago river
This nonprofit funds educational programs on the river’s ecosystem, cleanup crews and legislation initiatives that support a cleaner river.

We were very pleased with our ZipSprout experience! Prompt payment was received for a sponsorship, which has already helped to save the lives of several homeless animals.  We look forward to being paired with future sponsors through ZipSprout!

We had not previously heard of ZipSprout, so were wary at first when they approached us via e-mail. Kristina Welch did an excellent job explaining what ZipSprout did. Megan Hannay was also helpful in finalizing the details. We look forward to a long relationship with ZipSprout and hope to receive more matches in the future!

Our most connected metro areas as of March 2020: