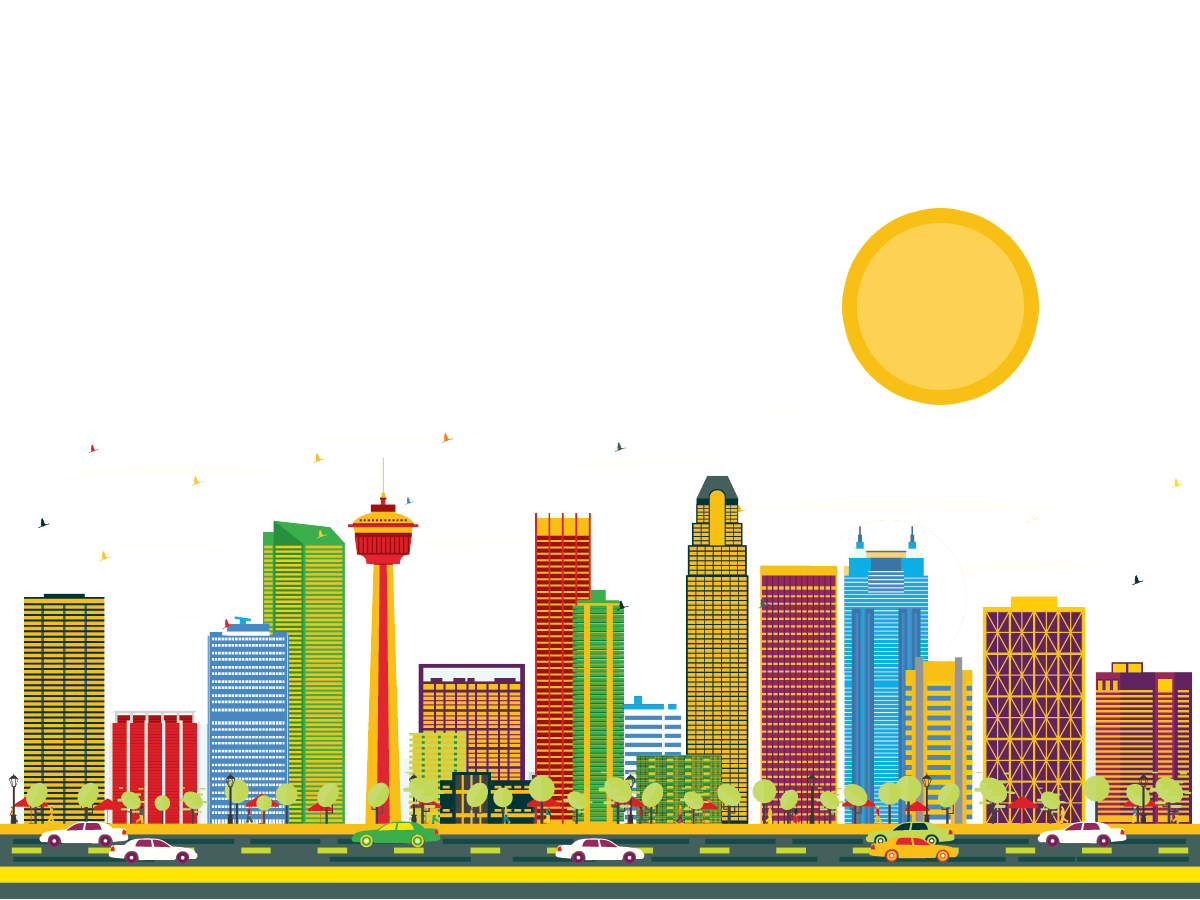 There’s a lot going on in Cowtown. This western city is known as the center of Canada’s oil industry, and for its summer Stampede, but that annual event isn’t the only rodeo in town.

Calgary is one of the few cities in the US or Canada that’s known for its local leadership. But Mayor Naheed Nenshi has been ranked the 2nd most important person in Canada, behind the Prime Minister, and is responsible for many social and arts-focused changes in Calgary since his election in 2010.

Complete with the Calgary tower, which boasts a slowly turning restaurant and beautiful city views, Cowtown is a unique blend of country and urban fun.

We were very happy with ZipSprout’s service and connecting us with a sponsor. We’ll be looking again for next year’s Music Awards for sponsors.